I Nine ‘If This Room Could Move’ Video 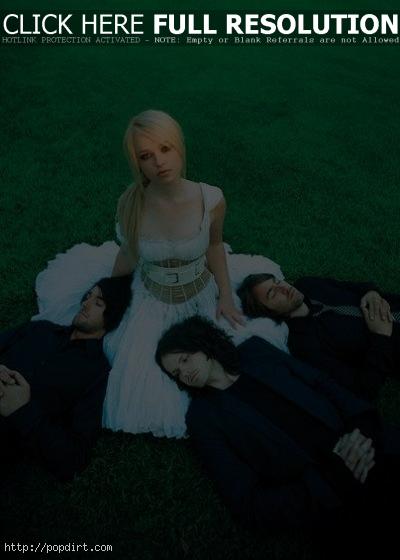 Carmen Keigans, Bryan Gibson, Matt Heath and Brian Whitman of I Nine are out with the music video to their new single ‘If This Room Could Move’, the second release from the Columbia, South Carolina pop rock band’s debut album ‘Heavy Weighs the King’, out now on J Records. Watch it via YouTube below.