Ian Axel On Releasing ‘This Is The New Year’ With tinyOGRE 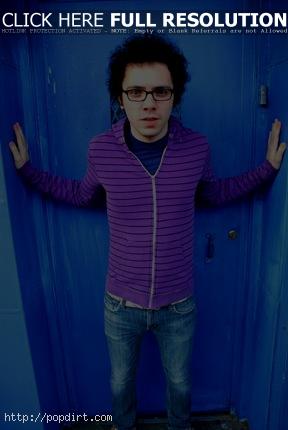 Several months ago, Ian Axel took all his music off iTunes and other music retailers after signing a record deal with tinyOGRE to release his album ‘This Is The New Year’ officially on January 18th, 2011. “The album sounds a little different, I can’t wait for you to hear it,” Axel said. “Don’t be frightened by that. It’s pretty much the same songs, maybe with a surprise or two. Overall it just sounds bigger and it gives me the chills at points. It’s crazy because I can’t stand listening to myself.”