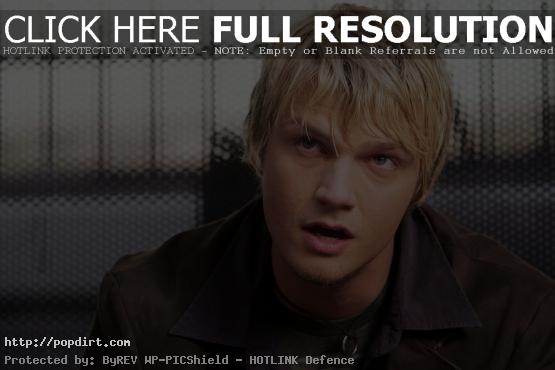 Nick Carter talked with the AOL Music Blog about his new album ‘I’m Taking Off’, his period of strained relations with his Backstreet Boys bandmates, boy bands, touring with the New Kids on the Block, advice he’d offer young pop stars of today, and more. “This entire record was about an eight-year process,” Carter said of his ‘I’m Taking Off’ release. “When I had done my first album, I just wasn’t comfortable in my own skin; I didn’t feel I was even ready. So, after evaluating the release of the first album and the way it sounded – there were a lot of great songs on that album – in its entirety I don’t think it was as good as I wanted it to be. I didn’t think that it was anything that I could actually build off of, so I sort of put that one to bed and waited eight, nine years to do a lot of studying and research and learning how to be a better writer and a better entertainer, and just a better person.”