Imogen Heap Delays The Release Of Her Third Album 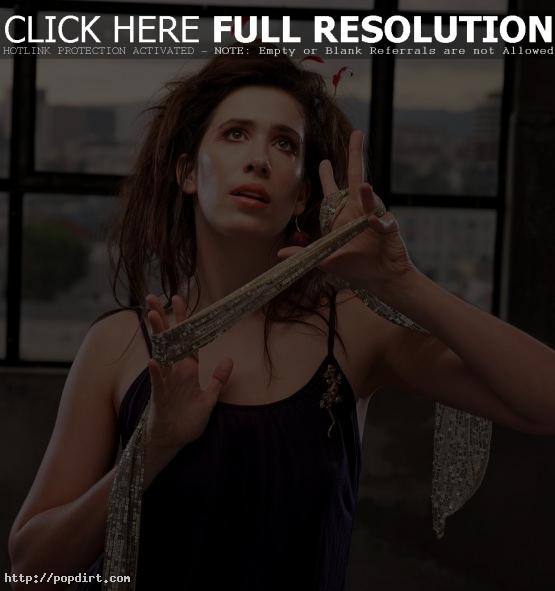 Imogen Heap posted her 28th video blog, where the British singer songwriter talked about going jogging the other day and finding an ideal spot to do her blog from the rolling hills. Heap then said she’s done four songs in the studio for her upcoming album, and showed some highlight clips of her working on tracks. She also talked about the construction of her house in London, showing some construction clips. She also revealed that due to the stress of trying to get the album out by the end of October, she decided to slow down, and is setting a new goal for December 8th.

“There’s only so many albums you make in a lifetime. This is a time I should be enjoying and relaxing myself,” she said. “Because when the album’s out, that’s it. I don’t have control of it anymore. It’s out there and people want to hear it and I’ve got to promote it and I’ve got to do all that. And this is the time I should be relaxing and not stressing out, and enjoying the house, and being open to create.”