Is Christina Milian The Next Jennifer Lopez? 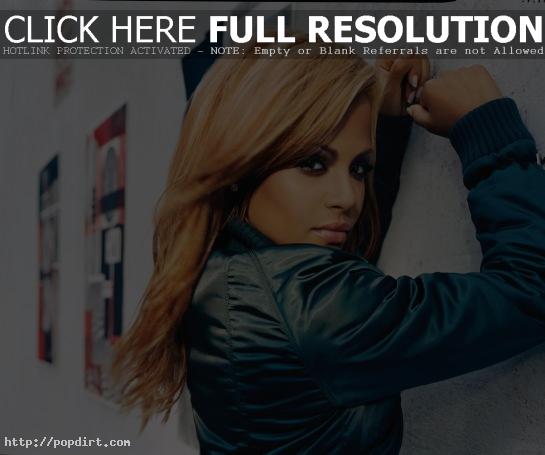 In the August issue of Glamour magazine, singer/actress Christina Milian is said to be the next J.Lo. Two years ago, Jennifer Lopez had a hit with ‘Play,’ cowritten with Milian. Milian, 21, is currently recording an album and has two movies on the way: ‘Love Don’t Cost A Thing,’ due out in December, and ‘Troque,’ set to debut in January. Milian says comparisons to J.Lo only go so far: “I want to reach the same level. My ultimate goal is to start a record company to help other artists.”

Benny Medina Won’t Be Used And Discarded By J.Lo

July 3, 2003 – The war of words between Jennifer Lopez’s attorney Barry Hirsch and her fired manager Benny Medina have continued. Benny said of J.Lo to Entertainment Tonight: “Jennifer Lopez, by making false allegations against me, is now trying to add me to the long list of people whom she has used and discarded after she took from them all she could get. She will not succeed in taking from me the money, which I earned by working 24 hours a day, 7 days a week, 365 days to make her a star. I look forward to the opportunity to have the world come to know the real Jennifer Lopez. I will defend myself against these lies and will collect from her every dollar for which I am owed. Others have stepped back in the face of her threats, I will march forward.”

July 3, 2003 – The New York Daily News reports that the relationship between Jennifer and former manager Benny Medina continues to deteriorate as yesterday Medina was served with legal papers while he watched ‘Terminator 3: Rise of the Machines.’ Medina said, “I took the afternoon to watch ‘T3’ not knowing I was going to be terminated.” The lawsuit accuses him of siphoning $100,000 from Lopez’s earnings for his personal use and seeks payback – with 10% interest. “A $100,000 amount would be a drop in the bucket to the amount of money she grossed,” said Medina, who called the accusations “untrue and offensive.”