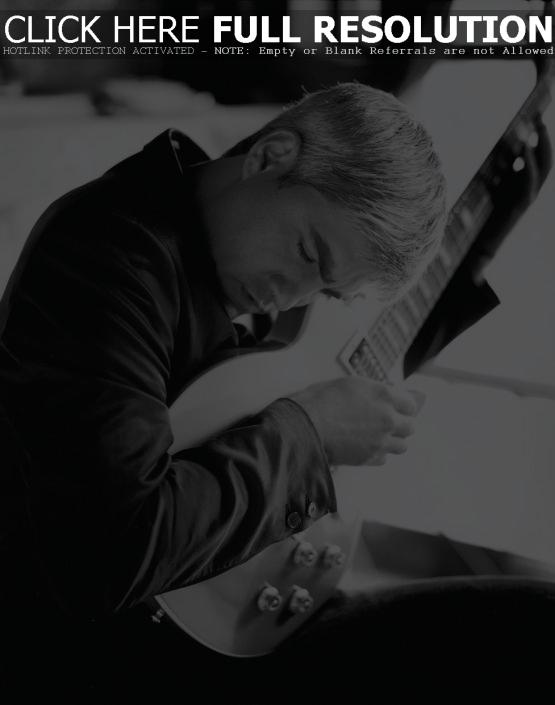 The Associated Press profiled the struggles of ‘American Idol’ season five winner Taylor Hicks to get radio play and sell albums after the grey haired and herky-jerky dancer faces the reality of life after the FOX hit. His self-titled, post-‘Idol’ album, released in December, debuted at No. 2 on the charts, selling 640,000 copies, but that figure pales in comparison to previous ‘Idol’ winners, and even one of the guys he beat, Chris Daughtry. “With Taylor, you’re going into an adult format,” said Tom Corson, executive vice president of J Records. “We hope it translates younger, but the music right now is much more adult. It’s a longer burn, a longer process.” Read more.

March 1, 2007 – VoteForTheWorst.com is showing its influence on ‘American Idol’, with Sundance Head and Sanjaya Malakar leading amongst the men, while Antonella Barba has managed to place third in predictions behind Melinda Doolittle and Lakisha Jones with the women as of this posting at DialIdol.com.

February 28, 2007 – Dorothy Lucey of ‘Good Day LA’ gave a run-down of the guys’ performance last night on ‘American Idol’, playing some highlights of the performances and judge reactions. Dorothy also had an update on Antonella Barba, where judges Simon Cowell and Randy Jackson, host Ryan Seacrest, ‘Idol’ alum Bo Bice, and Hugh Hefner commented on the controversy at a Playboy party. The segment, aired earlier this morning, has since been removed from myfoxla.com.