Is The King of Pop’s Career In Trouble? 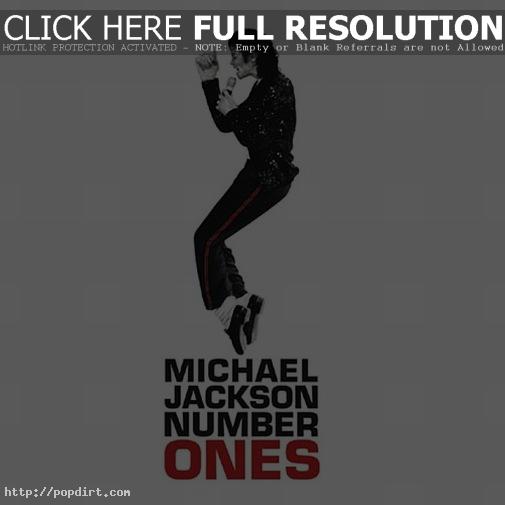 Shirley Halperin of Us Weekly and Billboard’s Carla Hay were on CNN on Friday to chat with Carol Costello on Michael Jackson’s weak opening on the album charts with his new album, ‘Number Ones’. “It’s not bad, it’s just a weak performance for a superstar of his caliber,” Halperin said of his #13 opening. “The fact he wasn’t able to break the top ten really says a lot about, you know, basically how his career has dwindled over the last five, 10 year. It’s really a testament to that.” Hay says, “Well, No. 13 for Michael Jackson is not really that great considering that in the past, his last several albums have debuted at No. 1 on the Billboard 200 Album Chart. Also, the first week sales for his latest album, ‘Number Ones’ reached a little over 120,000 copies, which is only about 30 percent of the first week sales for his previous greatest hits album, which was ‘HIStory’, in 1995. Clearly, there’s a big drop-off in sales for Michael Jackson. It’s hard to say if he would have sold less if there wasn’t a lot of media attention regarding the child molestation scandal.” Read more.

November 28, 2003 – Brent Morrison of the Corsicana Daily Sun is fuming after Larry King called the Michael Jackson child molestation case “the biggest story in the world.” Morrison writes, “The arrest of Michael Jackson for allegedly molesting a 12-year-old boy is not the biggest story in the world. It wasn’t even the biggest story of the day, a day that saw at least 27 deaths and 400 injuries in two terror attacks in Turkey. The news riot should be no surprise considering how much of the press makes its living from comically serious reports on the rich and famous, but Jackson has been more of a sideshow than a celebrity for years. This has not gotten in the way of reportage thicker than any I remember since the September 11 attacks.”

November 28, 2003 – Could Michael’s child molestation charges force him to sell off major assets to pay his legal fees? “He has valuable assets. But does he really have the cash he needs to fight the charges and to continue to live the sort of lifestyle he’s accustomed to?” Forbes senior editor Brett Pulley tells Entertainment Tonight. “We might see sequined gloves for auction on eBay.”

6 thoughts on “Is The King of Pop’s Career In Trouble?”