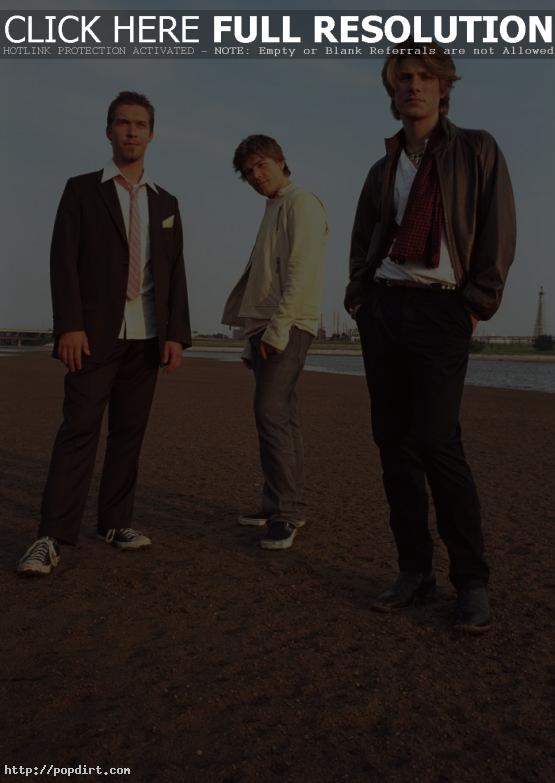 The Associated Press reports Isaac Hanson has left Baylor University Medical Center on Friday (October 5) after doctors removed a blood clot that caused his right arm to painfully swell during a concert on Tuesday night in Dallas. Dr. Brad Grimsley, who performed the surgery, said Hanson will need to have a rib removed in the next few months to help open his vein and prevent another clot. He will remain on blood thinners in the meantime. Check out People magazine’s report, where Isaac admits he’s “feeling lucky”, here.