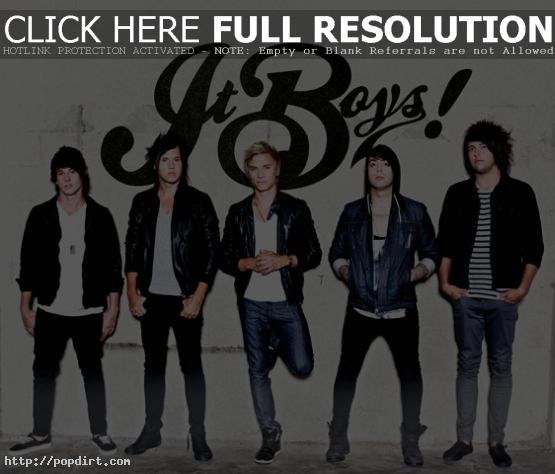 Already having tours with Jeffree Star and Dev under their belts, It Boys! have recently been confirmed for the first portion of the Vans Warped Tour 2012. Visit warpedtour.com for more information on the appearances. In addition, It Boys! will head out on a string of dates with Hey Monday front-woman, Cassadee Pope. A full list of dates can be seen below.

It Boys! are currently in the studio recording their debut full length for Hollywood Waste Records to be released in 2012.