J Rand ‘Up Against The Wall’ Video 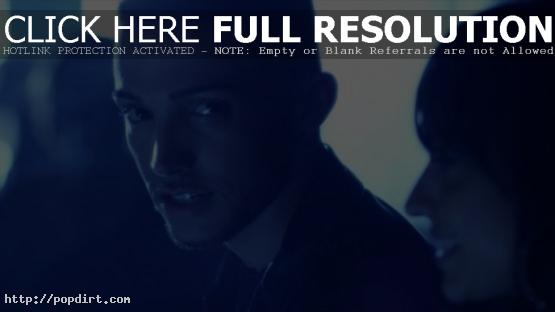 J Rand is out with the music video for his debut single ‘Up Against the Wall’, out now on iTunes via Poe Boy Music Group / Geffen Records. The Miami native delivers a sexy “bad boy” party clip shot by Malcolm Jones, who has directed videos for R. Kelly’s ‘Hair Braider’, Mario’s ‘Crying Out For Me’, and Lil Mama’s ‘Lip Gloss’. ‘Up Against the Wall’ was produced by Young Seph.

“When I recorded ‘Up Against The Wall’, I wanted it to be something that people would want to dance to,” Rand explained. “I want to be able to go out and see people seriously up against the wall to my music.” Aside from music, J Rand also appears in the new Tom Cruise film, ‘Rock of Ages’, as well as next year’s ‘Spring Breakers’, starring James Franco, Vanessa Hudgens, and Selena Gomez.