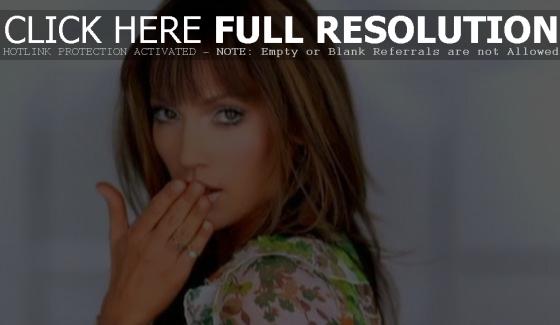 The New York Daily News spoke with Ja Rule about his several upcoming film roles including ‘Half Past Dead’, ‘The Fast and the Furious 2’, ‘The Chronicles of Riddick’, and ‘S.W.A.T.’ Of all the roles coming his way, Ja joked, “I’m chasing after Denzel.” As for his rumored romance with his ‘I’m Real’ and ‘Ain’t It Funny’ partner, Jennifer Lopez, he insisted, “We’ve got a good chemistry. We make hits. That’s it.” Of course Ja Rule is married and has two kids.

April 8, 2002 – In wake of the recent reports that Tommy Mottola worked to sabotage Mariah Carey’s career using Jennifer and Ja Rule to facilitate the move, Ja revealed to Launch.com last August, “I got a call from J. Lo and them, they heard the record that I did for her (Mariah) somehow, and they thought the record was like incredible. So they called me and said, ‘We want you to do a record for J. Lo’s new single, ‘I’m Real,’ but we need it now. Like right now. We’re shooting the video Saturday.’ It was like Thursday, I got the call. So they bring the record over, and drop it off. Like with no instructions, like, ‘Do what you want Ja.’ And that was the whole awkward thing about it, like, ‘What do you mean? Do what I want.’ I was like, ‘I’ve never wrote a whole R&B record,’ and it just shocked me. And he was like, ‘Yeah, do what you want with it.'”