Jada’s Next Single: ‘Break Up Song’ 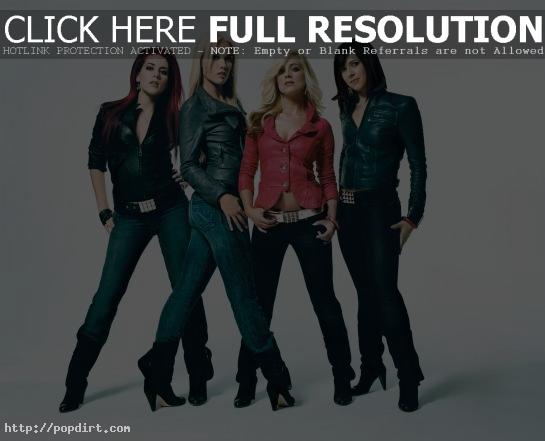 Jacyn Tremblay of Jada checked in with fans on the Boston pop group’s blog at MySpace (@jada) on Monday (September 28), talking about upcoming performances, video blogs and announced their new single. Jacyn writes:

This fall is going to be very exciting for us Jadas! We are proud to announce our next single “Break Up Song” will arrive on radio in a few weeks! The official release date on iTunes is this TUESDAY, September 29th!! Breakup Song was written by our friends Wayne Wilkins, Andrew Frampton, and Savan Koetcha (credits include: Britney Spears, Natasha Bedingfield, David Archuleta) and is actually all about being in LOVE and staying together no matter what! We should call it the “Unbreakup song”.. hehehe.. we really hope you love it as much as we do!!! :)

In anticipation of this splendid occasion, we are hitting the road to promote the single to radio stations nationwide starting this month in Pennsylvania, FLA, and ending on the west coast in CA!!! YAY!

3 thoughts on “Jada’s Next Single: ‘Break Up Song’”