James Blunt: I Need A Live Life Too To Write Songs 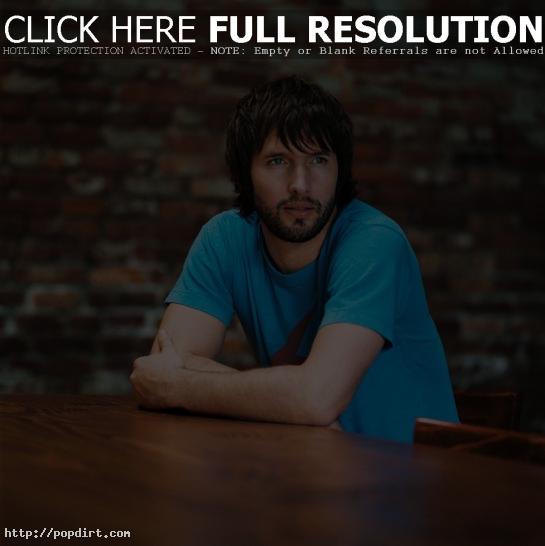 James Blunt tells The Glasgow Daily Record that a performance at King Tut’s in Glasgow gave him the confidence to become a pop star. “I’ve had incredible support and it all started in Scotland,” the 33-year-old tells John Dingwall. “I went up there often because the live gigs were taking off in places like King Tut’s and ‘Back To Bedlam’ took off in Scotland before it did in England.”

Though Blunt has been linked to a string of celebrity women, including Paris Hilton, Lindsay Lohan and Petra Nemcova, the singer songwriter insists he hasn’t let stardom go to his head. “I’ve had my feet on the ground because my friends and family have been abusive to me since this happened,” he joked. “But life is for living. In order to write songs I need to live life too. If I just sat in a hotel room I wouldn’t have anything to write about.” The full story at dailyrecord.co.uk has since been removed.