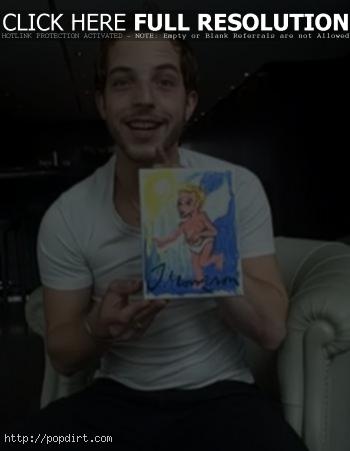 In support of his new album ‘Songs For You, Truths For Me’, James Morrison is kicking off his US Spring Tour on April 18th at the Coachella Valley Music Festival in Indio, California on April 18th and ending in Las Vegas, Nevada on May 9th. The British singer songwriter will be ending his American trek with Jason Mraz at a special Midnight show at The Pearl in the Palms Resort. Check out all the dates below.