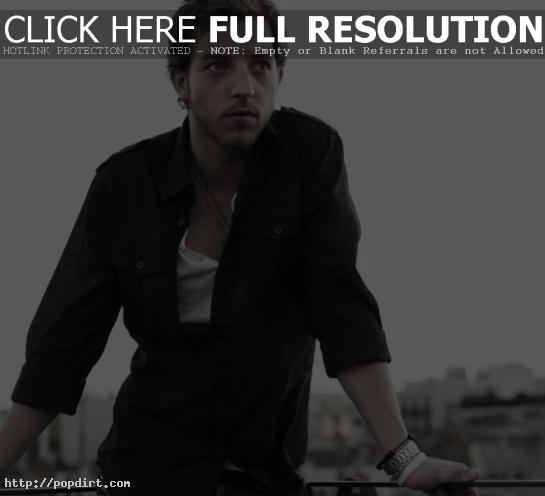 Metro caught up with James Morrison for a Q&A, where the British singer songwriter revealed a rude run-in he had with Madonna. “I’m not her biggest fan but thought I’d say hello so I went over and said, ‘Hello, I’m James, nice to meet you,’ and put my hand out to shake hands,” Morrison explained. “She just looked at it and said, ‘And what do you do?’ I told her I was a singer and she just stared at me and didn’t say anything. It was really uncomfortable. Then she just ignored me. Fu** her, though, it’s just a matter of common courtesy. It doesn’t matter what someone does for a living. She’s just rude. There’s no excuse for it.”

As for whether he gets mistaken often for another British singer with the same first name, James Blunt, Morrison responded, “Not that often but I did a radio station in Wales the other day and the interviewer was clueless. She said: ‘So you had a big success with ‘You’re Beautiful’, and just carried on. I thought she was taking the p*** so I went along with it and I sang her a bit of ‘You’re Beautiful’ but she kept on. I had to tell her I wasn’t James Blunt, I was James Morrison and she just ignored me. I’m not bothered, as long as I’m making music and people like it I don’t give a fu** really.” Check out the entire interview at metro.co.uk.