James Morrison Loves Tokyo… Denver, Not So Much 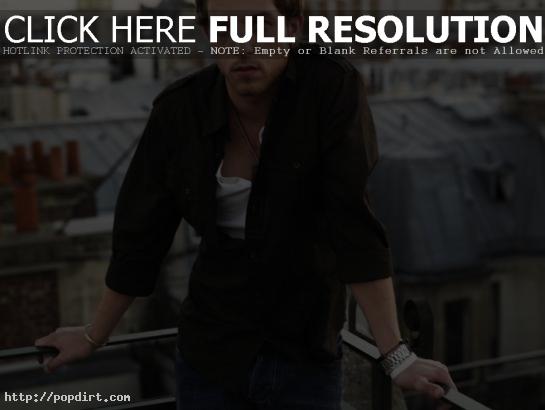 James Morrison discusses his travels in an interview with The Observer. Asked about his favorite city, the British singer songwriter replied: “Tokyo – because it’s so different from anywhere else. We were there for Halloween, so my keyboard player and I got these revealing dog costumes that left little to the imagination and went out drinking. We got talking to a couple of Power Rangers and a robot over tequilas at the bar.”

But the 24-year-old was disappointed with Denver, Colorado. “It was so barren you could almost see the tumbleweed rolling through the streets,” Morrison explained. “There was nothing there except a snooker hall about a mile away. When we walked in everyone stared at us as if we were aliens.”

3 thoughts on “James Morrison Loves Tokyo… Denver, Not So Much”