JamieBoy, Jamie Avecilla, seventeen year old Filipino-American singer from Oxnard, California, has now released the music video for his first single ‘California’. The video was directed by Born Original, who has previously worked with Kid Ink, Jason Derulo, Tyler Ward. ‘California’ features Kalin and Myles. Fans can pick up the single available now at iTunes. Watch it via YouTube below. 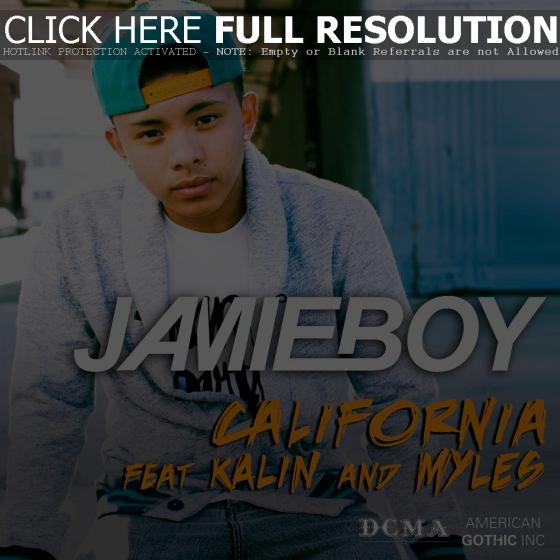 September 4, 2013 Jeff C Multimedia No Comments
«Cody Simpson ‘If You Left Him For Me’ Live In Montreal
Bera ‘Summertime’ Video Ft. Lil Playy»