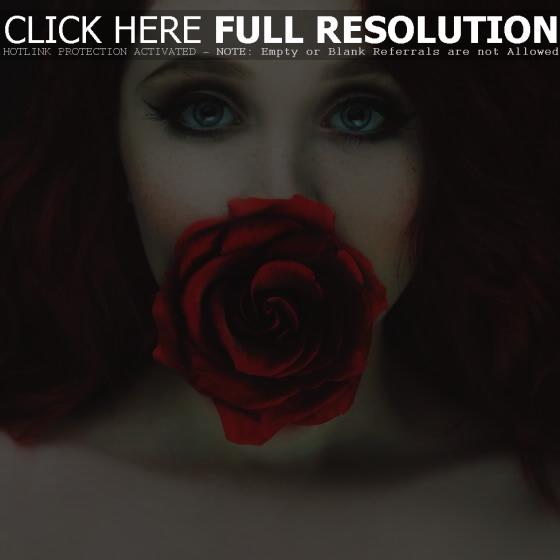 Janet Devlin announced an intimate UK tour this winter in support of her debut album ‘Running With Scissors’, released in June. The Northern Ireland singer songwriter entered the scene as the cool folk act on ‘X Factor’ in 2011. Tickets are on sale now. Concert dates are as follows: