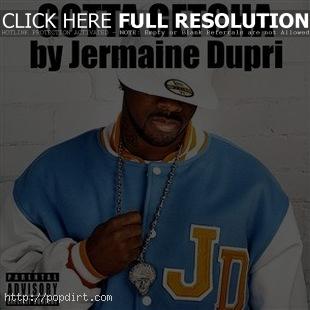 Is Janet Jackson Getting Fat?

June 23, 2005 – Is Janet Jackson getting fat? That was the question on the Tom Joyner Morning Show on Tuesday (June 21). They joked that she’s starting to look like Tito. They suspect the whole Michael Jackson trial may have been a factor. Audio has since been removed.