Janet Jackson On Marriage: I Don’t Need That Piece Of Paper 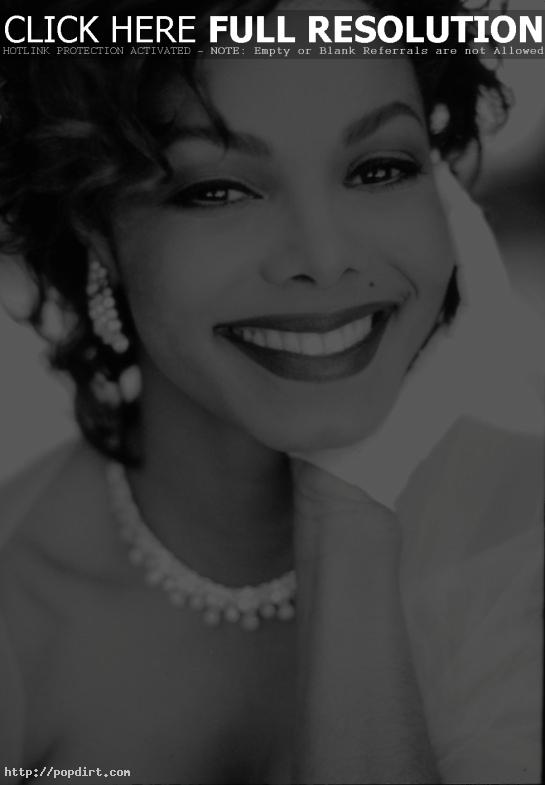 Janet Jackson spoke with Fox News at the premiere of her new movie ‘Why Did I Get Married?’ last Thursday, and the singer/actress says that a marriage to her boyfriend Jermaine Dupri isn’t in her plans. “In this day and age, I feel we don’t need that piece of paper,” Jackson explained. “For myself, I don’t need that to validate what I have with someone. It’s about a spiritual commitment and finding your soul mate and really exchanging vows with one another, and I think that’s enough for me at least.” Read more.

October 9, 2007 – Janet sat down with ‘Extra’ correspondent Tanika Ray to discuss her latest film ‘Why Did I Get Married?,’ where she revealed she can relate to her character because they both give advice. Watch the interview here.

July 10, 2007 – Janet Jackson, looking like she’s piled on some pounds after her Us Weekly covers, was joined by her boyfriend Jermaine Dupri spending Independence Day at a Florida mansion. The enjoyed jet skiing and spending time with friends. They also took home video of their day together. Pictures from Splash have since been removed.