Jason Derulo Releasing ‘It Girl’ To Radio On Wednesday 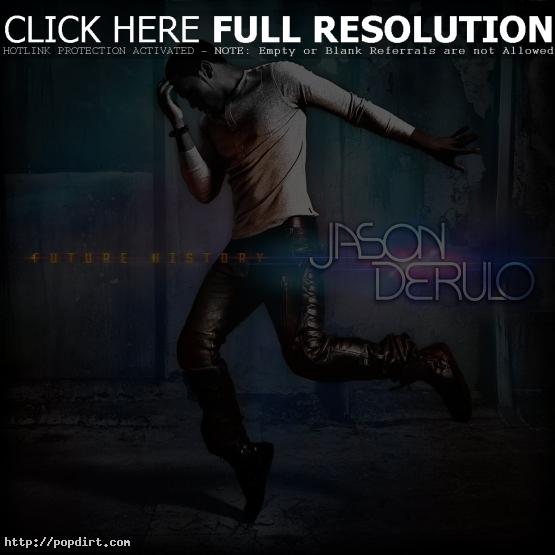 Multi-platinum singer and songwriter Jason Derulo will release a new single entitled ‘It Girl’ to radio on Wednesday (August 3) and to all digital service providers on August 9th. The track is the second single from the Miami-born artist’s upcoming new album ‘Future History’, which will be released by Beluga Heights/Warner Bros. Records on September 27th. Fans can RSVP right now on jasonderulo.com to be the first to hear the song before its release.

The 21-year-old recently shot a video for ‘It Girl’, directed by Colin Tilley. The video features actress Tika Sumpter of ‘Gossip Girl’. Derulo will perform on ‘America’s Got Talent’ on August 3rd and at The Teen Choice Awards on August 7th. He is currently nominated for two 2011 Teen Choice Awards for “Choice Music: Male Artist” and “Choice Music: R&B/Hip-Hop Track” for ‘Don’t Wanna Go Home’.