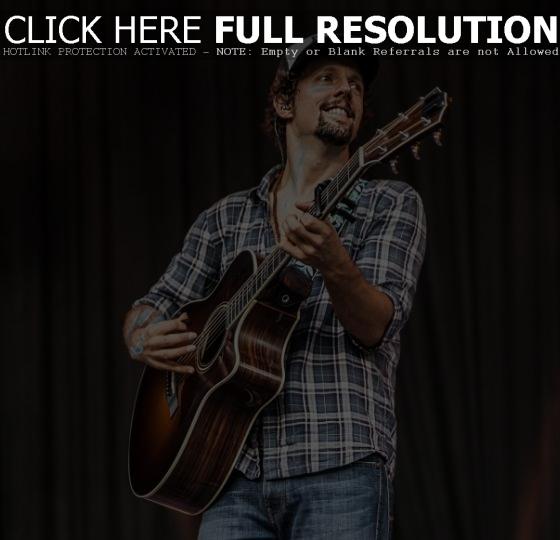 Jason Mraz is set to hit the road on a brief acoustic tour, which kicks off Saturday (March 15) at Santa Cruz’s Santa Cruz Civic Auditorium, with stops along the west coast through the end of the month. The Atlantic recording artist will be joined by close friends, Los Angeles-based Raining Jane. Tickets for all dates are on sale now.