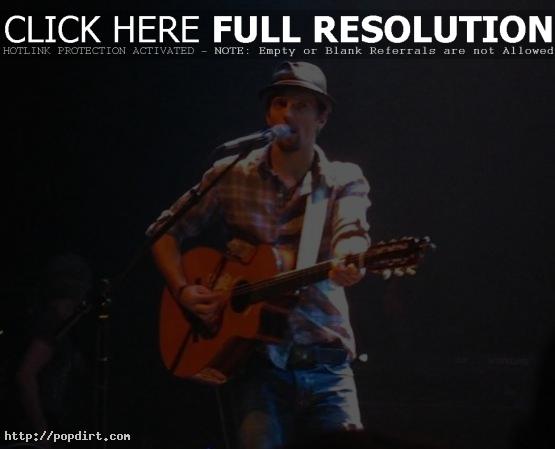 Jason Mraz blogged about his Glastonbury experience over the weekend on his MySpace (@jasonmraz), and also shared his thoughts following the death of Michael Jackson. Mraz writes:

May God Bless Michael Jackson, his family, and the many surviving friends and fans. His entire life was everyone’s story to follow. Let us create the ending as one of peace. He leaves behind so much music that everyone you know has at least one favorite Michael Jackson song, something that really gets them dancing or singing, forgetting all else. That’s a tremendous accomplishment. All I can say about his extraordinarily generous and gifted life is Bravo.

June 29, 2009 – The ‘Today’ show co-host Matt Lauer talked to Londell McMillan, a Jackson family attorney, about new details in the death of Michael Jackson, whether Debbie Rowe is expressing interest in gaining custody of the two children she had with the pop star, and why the family is troubled by the role of his personal physician, Dr. Conrad Murray. Watch the segment, aired Monday (June 29), below.