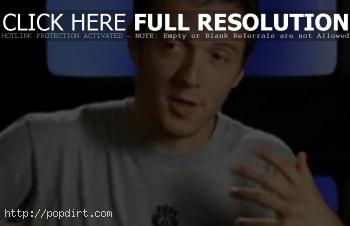 “The first time I ever heard this song, it was actually the first time I had ever heard The Ramones,” Jason explained. “I heard it courtesy of National Lampoon’s Vacation, the Chevy Chase film. When Rusty and Audrey were sitting in the back seat of the family truckster, and they’re arguing, and the best way they can get away from each other was to put the headphones on. I think it was Audrey who put the headphones on. Hey ho, let’s go kinda kicked in and you just see them taking off down the highway. I’ve always been attracted to that song so I figured it would be a good one to cover since it’s the least likely genre I’d ever attempt to cover.”