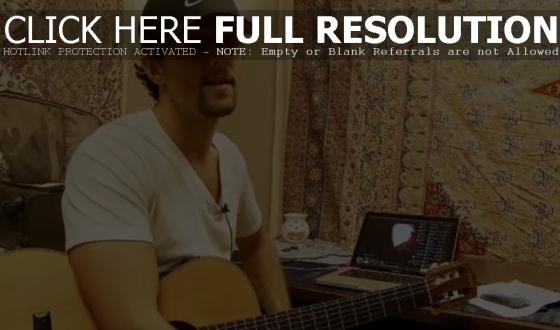 Jason Mraz talks about ‘San Disco Reggaefornia’ in a new video clip. The song is off the singer songwriter’s ‘Life Is Good’ EP, out Tuesday (October 5). Visit JasonMraz.com to stream the song now. “For my last record, I had ‘San Disco’ as a working title but it just disappeared rather quickly. I was back in the studio and bringing back the fusing the danceable disco with the balance of reggae and somehow I happened to mutter ‘San Disco Reggaefornia’ and everyone started laughing but it all made sense to me.” Watch the commentary below.