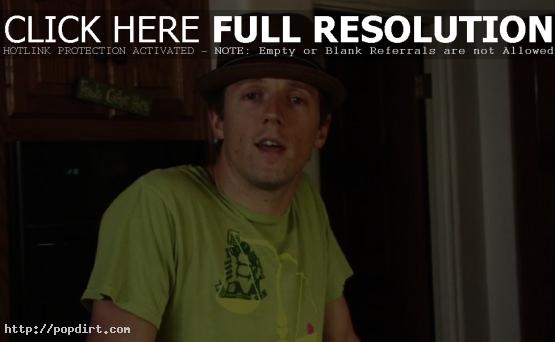 Jason Mraz fielded more questions from his fans on his blog at MySpace (@jasonmraz) on Wednesday (September 30), including one who asked what’s his musical guilty pleasure. The San Diego based singer songwriter responded:

I fancy the Yacht Rock. This is specific era of music that was recorded and released from the late-70’s to the mid-80’s. Artists such as Loggin’s and Messina, Christopher Cross, and the Doobie Brothers were at the literal helm and had all at some point managed to have an album cover or video featuring them on a sailboat. iTunes has a great Yacht Rock playlist to get you started on the sea of smooth. Also, there’s a hilarious series on YouTube aptly titled, Yacht Rock, which gives a dramatization of the events that took place that in turn inspired the heart rock hits. Heads up for the backhand of Hall & Oates.