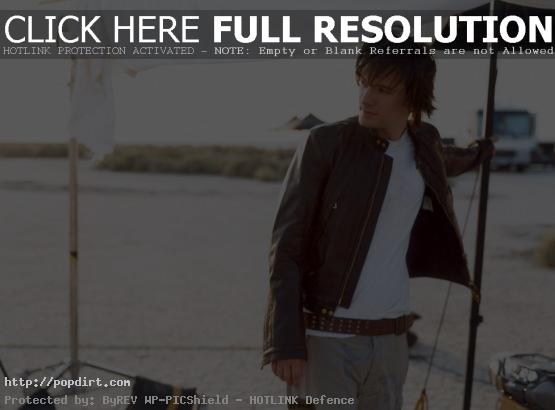 Along with working with the same producers he used on ‘Schizophrenic’, JC Chasez has been spending time in the studio with James Harry and David Maurice for the follow-up. “I’m concentrated not so much on the production but the songwriting, so it’s gonna be an album of great songs,” the *NSYNC star told MTV News.

10 thoughts on “JC Chasez Comments On His Second Album”