JC Chasez On The Idea Of His Supergroup Girl Radical 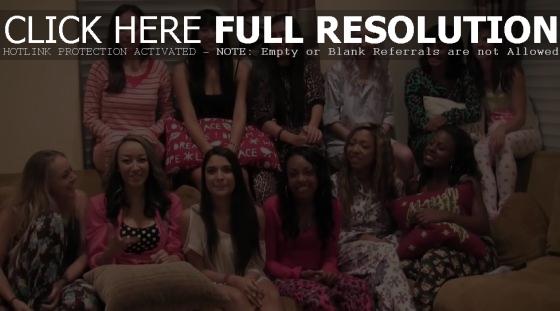 Recently formed girl super-group Girl Radical have premiered the first of five webisodes featuring *NSYNC star JC Chasez, who is the founder and brains behind the project. The series of webisodes touch on how the group got started, the audition process, tracking of the first single, and exclusive interview clips with JC himself. The girls range from a variety of different ethnic and social backgrounds and each endured a rigorous audition process to land the gig. 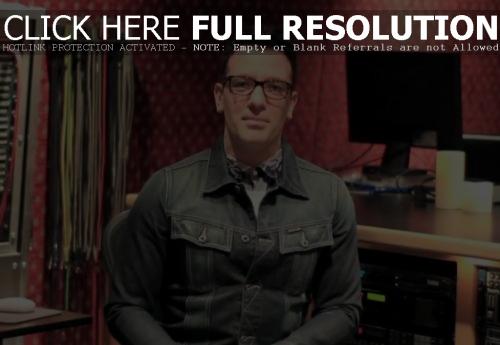 “This whole thing started when Jimmy (Harry) and I, my production partner and writing partner, we were talking to an artist we were working with at the time. She was a Japanese artist, and she was telling us about the latest sensations in Japan and it was these supergroups. As much as a girl group has been done, it’s never been done like this. It was so fresh, so dynamic, so huge. It’s the first time I got excited about a pop project in 10 years.”

Watch Episode #1 of Girl Radical’s Web Series via YouTube below.