Jennifer Lopez made an appearance on Spanish TV for the program ‘Mira quien baila’ (‘Look Who’s Dancing’) in Barcelona, performing ‘Que Hiciste’. Watch footage from her appearance at YouTube. Check out pictures from BigPictures and RexFeatures. 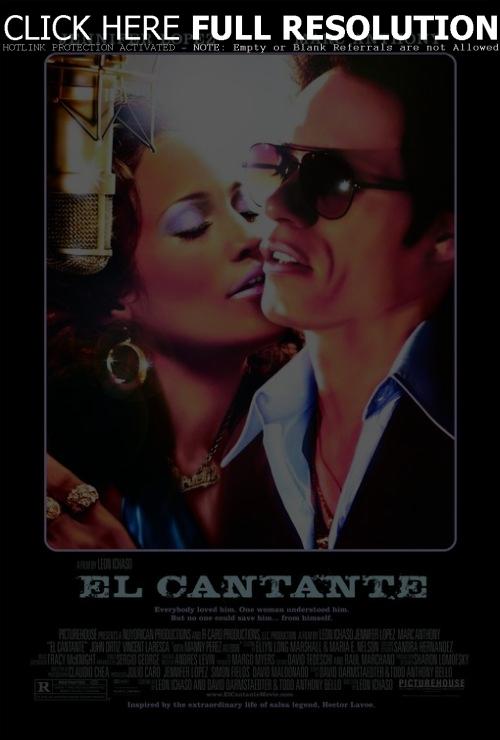 March 17, 2007 – Jennifer Lopez and hubby Marc Anthony attended the introduction of their independent movie ‘El Cantante’ during Showest 2007 at Paris Hotel in Las Vegas, Nevada on Wednesday (March 14). Check out pictures from RexFeatures and GettyImages.

March 11, 2007 – The New York Post reports Jennifer Lopez’s marriage with Marc Anthony has hit a possible rough patch. “There was a fight on New Year’s Eve,” said a source who saw Lopez that night. Another spy said, “There was a fight after she performed at the Super Bowl, and when she had an album-listening party in Miami two months ago, there was an issue.” When J.Lo stood up and talked about her upcoming album saying, “This is my dream and Marc and I worked so hard on this album… Marc, would you like to say something?” – Anthony coldly responded, “No,” and looked away. Among the issues dividing them is Lopez putting off pregnancy, and Marc’s interested in Scientology. “They fight, sure, but everyone fights,” a friend of the couple argued. “They’re fine,” insisted Lopez’s rep.

One thought on “Jennifer Lopez Appears On ‘Mira quién baila’”