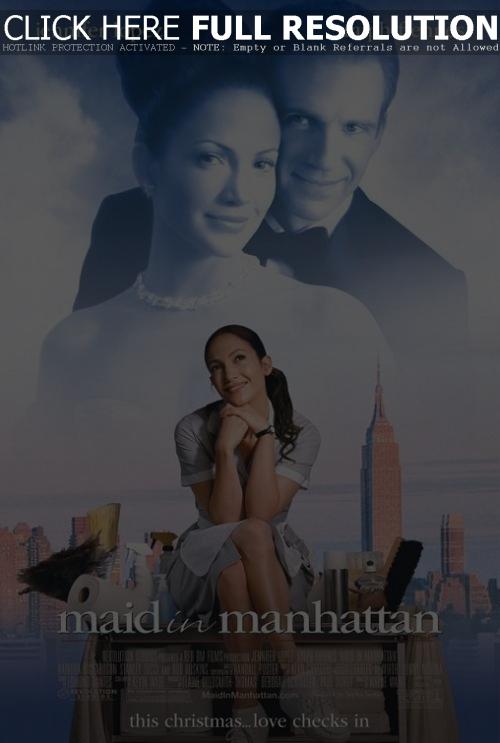 Jennifer Lopez was on hand at the UK premiere of ‘Maid in Manhatten’ at the Odeon Leicester Square on Wednesday (February 26) in London. The sexy singer and actress wore a figure hugging, cleavage baring outfit to the event. Check out pictures from WireImage.com.

J.Lo Behind A Ben And Matt Punch-Up?

February 25, 2003 – The Sun is wondering whether best buddies Ben Affleck and Matt Damon had a falling out after both were photographed sporting black eyes in Los Angeles. Ben’s fiance Jennifer Lopez seems to be coming between the two according to recent reports. Check out the pictures and more here.

February 23, 2003 – Michael Sneed of the Chicago Sun-Times reports Jennifer was accompanied by a staff of 20 during her trip to Germany. Amongst those on the staff… an eyebrow specialist AND an eyebrow assistant.

Ben Affleck Says Jennifer Lopez Is About Nothing But Kindness

February 23, 2003 – Despite being the victim of people talking behind her back, fiance Ben says Jennifer never dishes it out herself. “She never, ever, to me, said a bad word about anyone else,” Affleck told Star 93.7’s Ralphie Marino and Karen Blake the other day. “You know how people sit about and talk bad about other people? She never does that. Nothing but kindness. She’s not one of those people who sits around saying, ‘What’s her problem?’ ‘Who does she think she is?'”

February 22, 2003 – Jennifer told reporters in Germany that her life is like an opened handbag. “It’s sort of like you know how women are like with their bags and purses,” J.Lo explained. “You have all your stuff in there. Everyone knows it’s your purse and no one looks in it. And it’s like someone comes along and your bag gets dumped out in front of everyone, and everyone sees what’s in there. Except they misinterpret everything in there. No, it’s not lipstick, it’s a gun! Or it’s a secret spy weapon!”

February 22, 2003 – Jennifer was at a photo call to promote her film ‘Manhattan Love Story’ on Saturday (February 22) in Berlin, Germany. The ‘Maid in Manhattan’ film was apparently renamed for overseas.

February 22, 2003 – Billboard Bulletin reports that Los Angeles singer Debra Laws is suing Sony Music Entertainment and Epic Records, alleging multiple counts of invasion of privacy. She says her name, voice, “signature lyrics,” and melody from her 1980 album ‘Very Special’ appear without her consent on the Jennifer Lopez / LL Cool J duet ‘All I Have’. The track is a #1 hit and appears on both Jennifer Lopez’s ‘This Is Me… Then’ and LL Cool J’s ’10’. The suit seeks unspecified damages. No comment from Epic on the lawsuit.