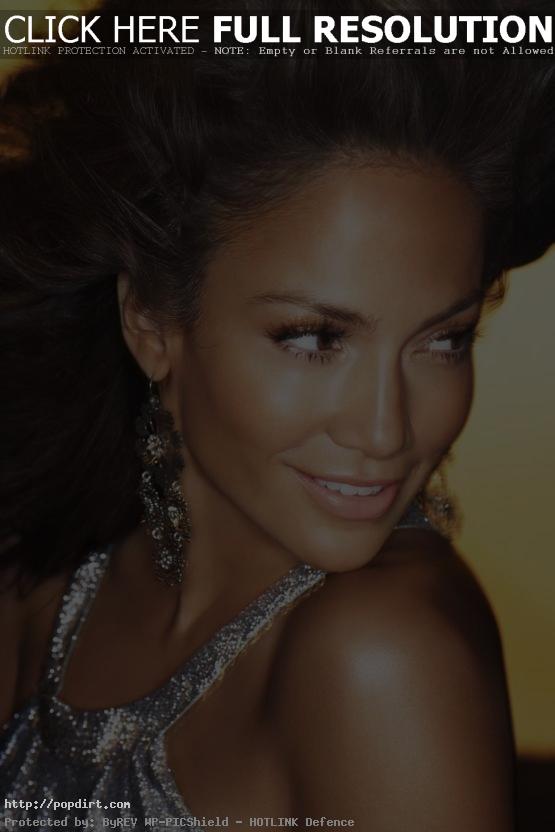 Jennifer Lopez spoke with the October issue of Elle magazine about motherhood, and her not so secret pregnancy she finally confirmed during the final weeks of the El Cantante Tour concert in November 2007. “While pregnant, we came off tour and I said [to Anthony], ‘I did the superwoman thing, I finished the tour — now I need you to take care of me. I love doing things for you; if I’m not cooking, then I’m picking out a shirt,'” Lopez explained. “‘But this is the first time in my life where I’m just going to be a little bit selfish. I don’t know if I’m going to have kids again, so I want it to be a beautiful experience. I don’t want to have any drama. I want to just be smiling every day.'” Check out more details and pictures at elle.com.

August 19, 2008 – Jennifer spoke with ABC’s ‘Good Morning America’ from Central Park in New York City, where the singer/actress, joined by Self magazine’s editor Lucy Danzinger, talked about her plans to run, swim and bike her way around Malibu at the 22nd Annual Malibu Triathlon next month. J.Lo said her 6-month old twins Max and Emme are “great” and “they’re sleeping through the night.” Asked why she’s doing a triathlon, Lopez said, “I was beached like a whale. I was watching TV, and I saw a triathlon and I said, ‘You know what? I think I could do that, that would be great for me to do. Maybe I’ll do it this year.'” Lopez will be racing for charity, donating any money that is raised to the Children’s Hospital of Los Angeles. Danzinger, a longtime triathlete, is training Lopez for the event. Read more and watch the interview at abcnews.go.com.