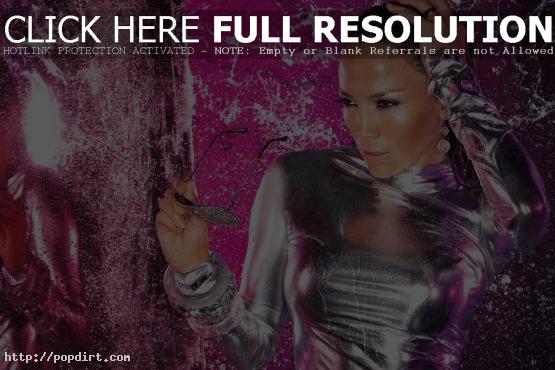 Jennifer Lopez is speaking out to In Touch magazine about continuing reports she and husband Marc Anthony are headed towards divorce. “Every time I’m not wearing my ring, people think I’m getting divorced,” the 39-year-old complained. “Divorce is not — and was never — an option.” J.Lo’s friend and reported on-again manager Benny Medina insisted that “Jennifer and Marc are committed to the future and to one another. All the rumors are just that — rumors.”

January 16, 2009 – Star magazine reports in its new cover story that the arguments between Jennifer and husband Marc have escalated into physical altercations. “They love hard; they fight hard — and sometimes that has led to pushing and shoving,” an insider close to Marc tells the mag. “They throw things and scream and just go bananas. It’s been war in their house!” Another source added that Marc “can be really mean. He’s a macho guy with a horrible temper and can say awful things.” The story at starmagazine.com has since been removed.

December 30, 2008 – Caroline Kennedy spoke with NY1 about how New York Rep. Gary Ackerman compared her to Jennifer as she bids to replace Hillary Clinton as New York’s junior senator, given that neither have held public office. “I admire the journey J.Lo has traveled,” Kennedy said. “I’ve been to a school in the Bronx near the house she grew up in, so I actually have a lot of admiration for her.” The daughter of former President John F. Kennedy added that J.Lo “looks pretty good.”