Jennifer Lopez Is Famous For Being Famous 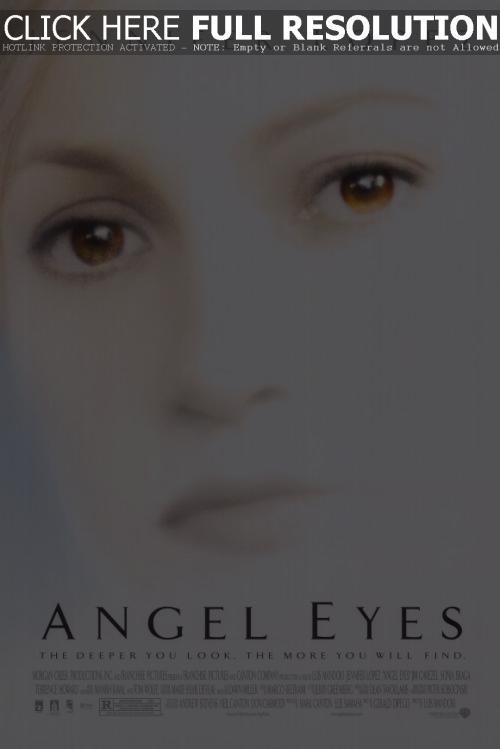 New York Daily News critic at large David Hinckley weighed in on the popularity of Jennifer Lopez, which by her body of work is difficult to understand. “Is it her music? Not unless you still hum ‘If You Had My Love.’ Is it her movies? Let’s put it like this. There is no waiting list for the ‘Angel Eyes’ DVD,” Hinckley said. “No, the news angle on Lopez is that she is going to get married, which would seem newsier if at 32 she hadn’t already done that twice. No. 2 isn’t even over. So what we have, unless her new CD does something startling, is another photogenic starlet famous at the moment largely for being famous.”

November 13, 2002 – The Sun reports Ben Affleck has hired armed former FBI and CIA agents to protect fiancee Jennifer, worried she may be a target for a Victoria Beckham style kidnap plot. “With the international situation just now and after the bombing in Bali, Ben knows anything could happen,” a business pal of Ben said. “If Jennifer was kidnapped, she could be held for hundreds of millions of pounds. She is an international superstar – everyone knows they are worth a fortune. Jennifer knows the new agents are there but she only speaks to her own personal bodyguards. The others keep on the sidelines to move in quickly should anything happen.”

November 13, 2002 – Entertainment Tonight has learned the details on the engagement ring itself of Jennifer, which fiance Ben Affleck shelled out big bucks on. Custom-made by Harry Winston jewelers, the intense, pink radiant-cut diamond is a whopping 6.1 carats and one of the most sought after in the world; it’s rare to find one that’s even one carat. The diamond is mounted on a classic platinum and 18-carat-pink gold band with two, white-diamond, trapezoid-shaped, side stone accents.

November 13, 2002 – World Entertainment News Networks reports P. Diddy has sent a good luck message to his ex-girlfriend Jennifer and her new fiance, actor Ben Affleck. Puffy will be hosting the MTV Europe Music Awards in Barcelona on November 14. He “believes the buzz will soon fade around [Jennifer and Ben].” He says, “By Thursday, everyone will be focused on me again.”

Jennifer Lopez To Perform In The Bronx For Today Show

November 12, 2002 – The New York Post reports Jennifer, who’s been criticized for ignoring her hometown roots, will return to her old Bronx neighborhood for a concert airing on the Today Show on December 6th. The concert will be held in the Kips Bay Boys and Girls Club gym before an audience of students and teachers.