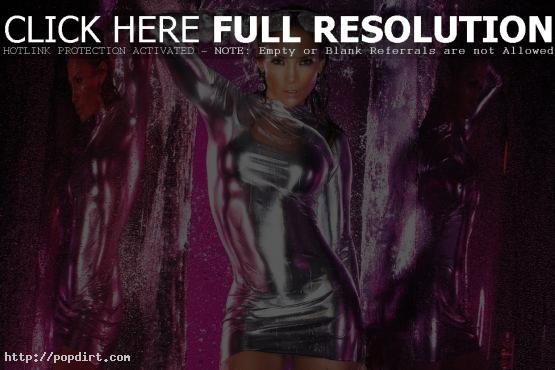 Jennifer Lopez and Marc Anthony have filed a lawsuit against Silver Cross Ltd, the makers of a baby carriage, to the tune of $30 million. The couple claimed that paparazzi photos featuring J.Lo and Marc using a Silver Cross Balmoral Pram Carriage stroller for their twins helped sell the product on the company’s web site and “in various print and electronic media and newsletters.” Check out more details from Access Hollywood.

February 21, 2009 – Jennifer tells Women’s Wear Daily that the current global economic crisis won’t discourage her from dressing up, and given her clothing line, she probably hopes that others will follow her example. “I don’t think there’s anything wrong with playing dress up right now,” J.Lo told the publication. “Who wouldn’t want to wear borrowed dresses and borrowed jewelery? I think you can get criticized if you’re wearing borrowed dresses now because it’s borrowed, and I think you can get criticized for if it’s not because you bought it during the current economy.”