Jennifer Lopez On Her Decision To Leave ‘American Idol’ 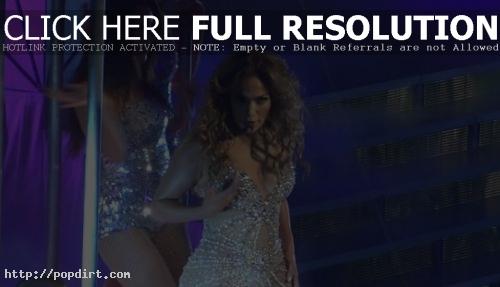 Jennifer Lopez spoke with Cubby Bryant of 103.5 KTU in New York City the other night, talking about her decision to exit ‘American Idol’ as a judge as news broke that Mariah Carey would be her replacement on the hit FOX show. Lopez talked about touring’s role in the decision, how the show has a tendency to lock people down for awhile, advice she’d give to potential replacements, the biggest surprise about being part of the show and how she shares a belief in hard work with Ryan Seacrest.

On whether her tour played a part:

All of it played a part. There’s a lot of moving parts to my life, to my kids to all the other businesses I have, to movies, to singing, to touring.

On ‘Idol’ locking her down:

On advice she’d give to potential replacements, such as Mary J. Blige:

I would say yes Mary, you should do it, because I know her personality and I know that she loves music. That’s a big part of it, loving music and loving artists. I would tell her the good things and the tough things about it, which is it will lock you down for a little while and you won’t be able to do everything that you always do, but it’s a great experience.

The biggest surprise about doing ‘Idol’:

The biggest surprise was how much I loved it. How much I really became attached. I literally cried the day that I made the decision not to come back, like I’m really not gonna do it this time. I was kind of going back and forth a little while about the decision, and then I knew it was the right thing to do. I knew I had to get back to what I did. It was painful because I just grew to love everybody there, and I loved the experience of the show. The behind the scenes people as well as Randy (Jackson), Ryan (Seacrest), Steven (Tyler), the kids.

Watch the interview via iheartradio.com below.