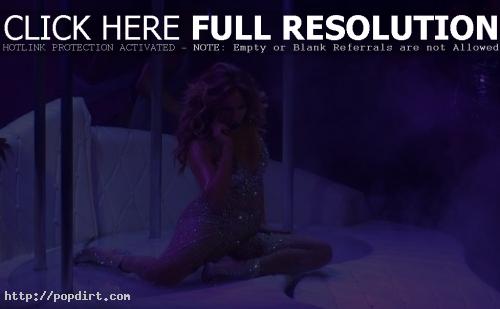 Jennifer Lopez called Wendy Wild of 103.5 KTU in New York City recently to talk about her single with Pitbull ‘Dance Again’, its music video, plans for a new album, ‘American Idol’ and her role in the movie ‘What to Expect When You’re Expecting’.

On finding time for all her projects:

I just take it one day at a time. The kids come first and everything else kind of falls into line after that. I have a lot of help, I have to say, but I love doing what I do. I’ll be in the studio late at night doing the music stuff, and in the day doing the other stuff, little by little.

I had been in the studio and it just started off. I wasn’t planning on putting anything out this soon, but I felt like being in the studio and people sending me stuff, then I heard this track, a very demo track from RedOne, actually that Enrique Iglesias had worked on and sent to me. I thought wow, there’s something about this song. Really something about it. I was like can I tweak the words a little bit. I really made it my own and it just came together. I love Red and I think he really gets me. When I was done with it, I sent it to Pit and said what do you think? Do you want to get on this? He said dale!

On a new album or compilation:

We talked about doing a greatest hits for awhile, and it’s something that’s still on the table, but I don’t know, because I have a bunch of songs that could turn into an album. I’m not sure yet.

It’s definitely a beautiful, sexy video with dancing in it and stuff like that. I think it goes with the song and the message in the song for me, which is that you will dance again and you will love again and you will go on. It’s just one of those songs that is great for people going through tough times. With the year that I’ve had, you know, kind of intense, it was the perfect song to bring me out of that period.

Listen to the interview via KTU.com below. 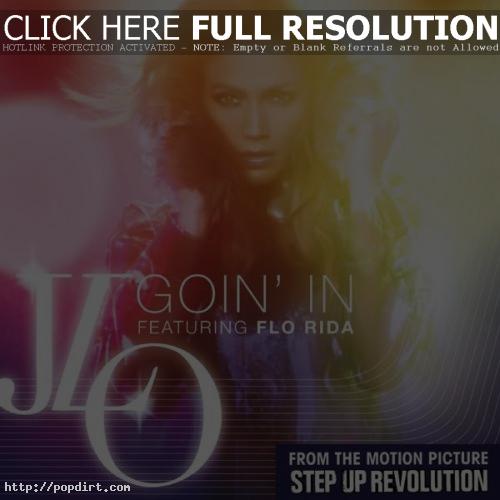 August 1, 2012 – Jennifer has released the music video to her new single ‘Goin In’, featured on the soundtrack of the dance film ‘Step Up Revolution’ and J.Lo’s greatest hits album ‘Dance Again… the Hits’. The Ace Norton directed clip features Flo Rida. Watch it via YouTube below. 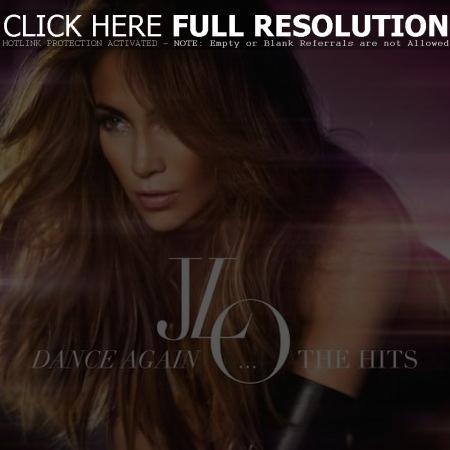 July 10, 2012 – Jennifer is set to release her first greatest hits album ‘Dance Again… the Hits’ on July 20th via Epic Records. The album features eleven previously released tracks and a pair of new songs, ‘Dance Again’ and ‘Goin’ In’. Read on for the full track list.

«Karmin On UK Success, ‘Hello’ And Postponing Their Wedding
Jennifer Lopez On Her Decision To Leave ‘American Idol’»