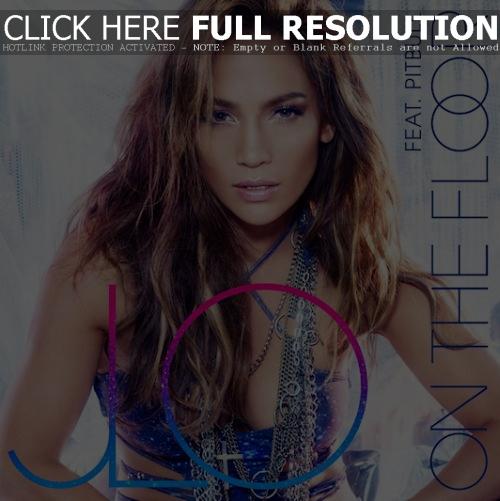 Jennifer Lopez is out with the music video to her new single ‘On The Floor’, featuring Pitbull. The song is off the ‘American Idol’ judge’s seventh studio album ‘Love?’, out April 19th on Island Def Jam. Watch the TAJ Stansberry directed video via Vevo below.

March 7, 2011 – Jennifer appeared on the Mario Lopez Show, filmed on location the other day at the popular Hollywood shopping center The Grove. Jennifer got excited to see the crowd doing the dance to her new single ‘On The Floor’. “Oh my god, you guys did so awesome,” she told the audience, signing autographs on her way out. Watch Hollywood.tv footage via YouTube below.

One thought on “Jennifer Lopez ‘On The Floor’ Video Ft. Pitbull”