WENN reports that following her split with Ben Affleck, Jennifer Lopez has regularly smoking cigars to help her relax. “J.Lo loves cigars, they help her unwind,” a source said. “But she’s been puffing a lot more since her split from Ben.” The singer/actress reportedly started the habit during her romance with Sean ‘P. Diddy’ Combs. In keeping with her diva reputation, J.Lo has her assistants light her cigars. 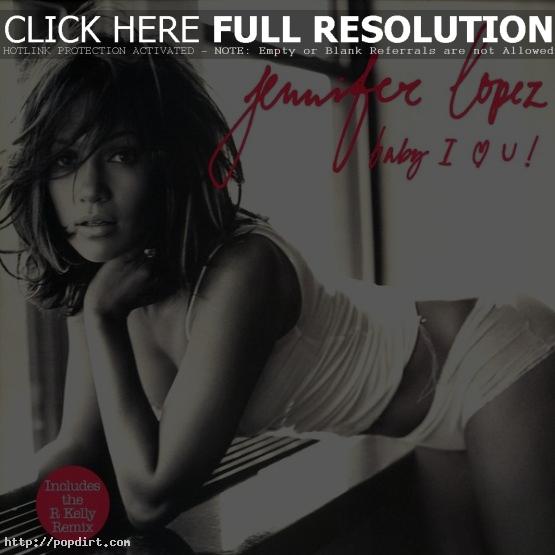 March 14, 2004 – Contributed by lopez_lover: Britney Spears isn’t #1 anymore on official UK Top 40 Singles Chart. Her ‘Toxic’ hit dropped one spot to #2 and has been defeated by DJ Casper’s ‘Cha-Cha Slide’. Jennifer Lopez with new single ‘Baby, I Love U’ debuted at #3, Enrique and Kelis’ ‘Not In Love’ at #5 and Black Eyed Peas ‘Hey Mama’ at #6. Red blooded Kylie will spend this week at #8 and George Michael’s new song called ‘Amazing’ is number 9.