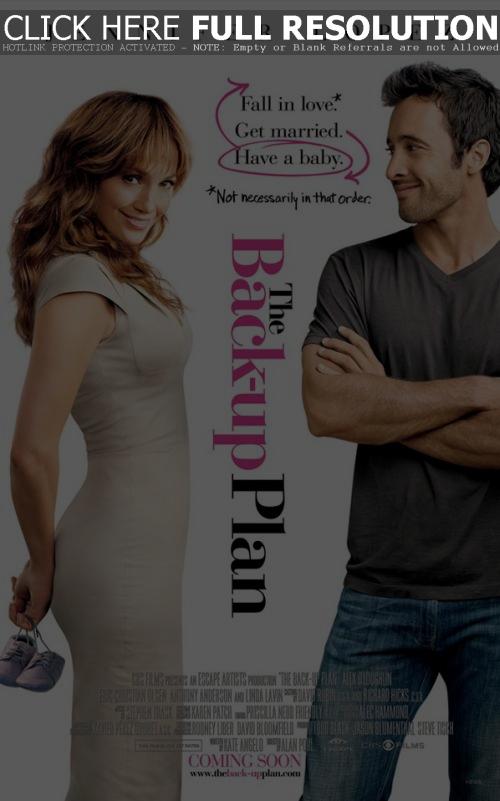 Jennifer Lopez returns to the big screen with romantic comedy ‘The Back-up Plan’. ITN spoke with J.Lo during a press junket for the flick, offering her a gift and discussing whether her co-star Alex O’Loughlin’s Australian accent rubbed off on her. Watch the ITN report, featuring clips of the film and a mixed review, via YouTube below.

Jennifer Lopez Goes Shopping For The Twins In Paris

April 27, 2010 – Jennifer took a break from promoting her latest film ‘The Back-Up Plan’ in Paris, France on Monday (April 26) to go shopping for her 2-year-old twins Max and Emme at the high-end children’s apparel shop Jacadi, where she has no trouble spending over 2,700 Euros. Afterward, the 40-year-old headed over to Lanvin. Pictures from bauergriffinonline.com have since been removed.

Jennifer Lopez Photo Call In Paris For ‘The Back-Up Plan’

April 27, 2010 – Jennifer appeared for a photo call on the balcony of the Hotel de Crillon in Paris, France on Monday (April 26) for her latest film ‘The Back-Up Plan’. Check out pictures from zimbio.com.

The singer/actress spoke with ‘The Early Show’ co-anchor Maggie Rodriguez last week about the film and her new family life. Watch it via the CBS show’s YouTube channel below.