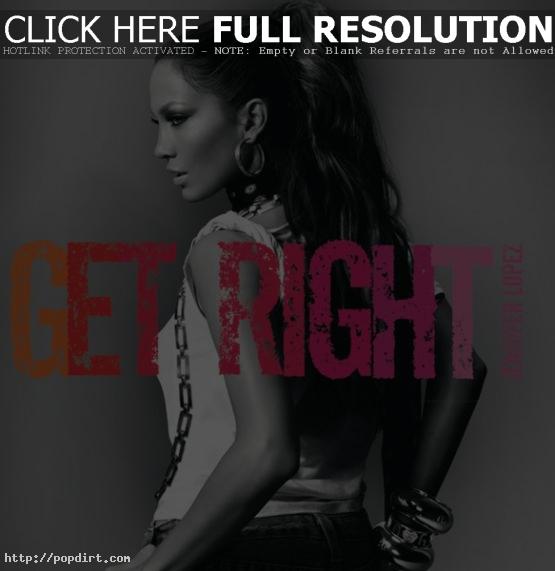 J.Lo Loves All That She Does, But Singing & Acting Come First

February 21, 2005 – Jennifer Lopez is on Fortune magazine’s list of the richest people under 40 with an estimated worth of $255 million, and with so much going on, how does she find the time to do it all? “You have to love what you do, to put so many hours in and put so much on your life. I just love what I do,” Lopez told CNN Headline News’ ‘Showbiz Tonight’. Asked if there was one part of her career that she loved more than the other, the diva responded, “I love — I love music. And I love being an actress. For me, that will always come first.”

February 20, 2005 – The Sunday Mirror reports that speculation is on the rise Jennifer is pregnant after the diva skipped the London charity premiere of new flick Shall We Dance and chowed down on turkey sandwiches and fries at the launch of her fashion label, Sweetface, seemingly unconcerned about her weight.