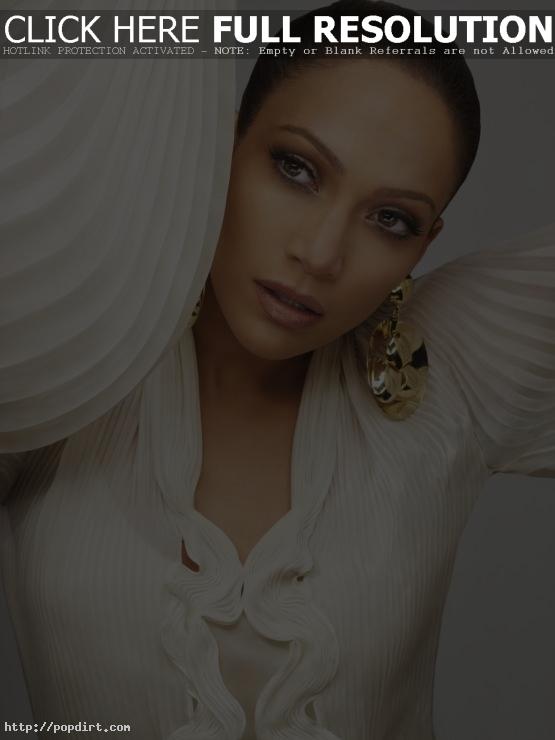 April 9, 2007 – ‘The Hills’ star Lauren Conrad was spotted trying to sneak out of Hollywood club Les Deux with ‘American Idol’ finalist Chris Richardson. After being ushered inside and skipping a huge line to get in the hotspot, the pair later came out together and then separated after they saw a photographer. Footage from TMZ has since been removed.

April 6, 2007 – Jimmy Kimmel joked during his ‘Jimmy Kimmel Live’ monologue on Wednesday night, “It was supposed to be Tony Bennett week at ‘American Idol’, but he pulled out of tonight’s show. His publicist said he had the flu, but the rumor is, he actually came down with a nasty case of Sanjayarrea. … The Sanjaya-tola reign of terror goes on for yet another week.”