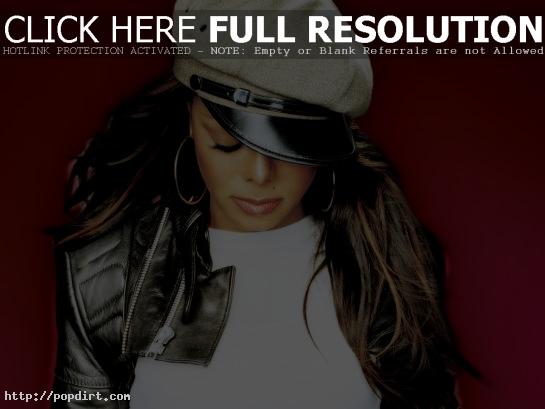 Hollyscoop spoke with Jermaine Dupri at the SLS hotel grand opening in Los Angeles, where the So So Def boss said his longtime girlfriend Janet Jackson was doing fine following her undisclosed illness, but dodged questions about whether the mystery illness was related to a pregnancy.

“When she gets pregnant everyone will know,” JD said when asked about rumors he and Janet might be having a baby.

Jermaine Says The Jackson 5 Will Reunite In ’09

October 30, 2008 – Jermaine Jackson announced that the Jackson 5 will reunite next year for a world tour that would include Michael, as well as their sister Janet, who will be the opening act. “This has been a long time coming for the Jackson family to get back together,” Jermaine told Agence France-Presse. “It is just the timing, so what we’ve been doing is working on the music and all the logistics.”

October 23, 2008 – Janet made a cameo appearance on her boyfriend Jermain Dupri’s channel at YouTube.

“What’s up YouTubers,” the singer said from the latest stop on her Rock Witchu Tour. “I’m backstage in Houston, getting ready to start the show. I just wanted to say hello to all Jermaine’s ‘Living The Life’ YouTubers. I wanna thank you for all your messages and all your love and support. I wasn’t feeling very well. I’m a lot better now. I want to thank you for the support and I love you very much.”

October 10, 2008 – Live Nation issued a statement indicating Janet is ready to return to her ‘Rock Withchu Tour’ following an illness that put her on the sidelines. “Janet, who has been under her doctor’s care and recuperating over the last week, is excited about getting back on the road and again being able to share with her fans what she feels is one of her best stage shows ever,” the statement from the tour promoter read. Concerts in Montreal, Boston, Philadelphia and Greensboro, North Carolina had been cancelled due to the undisclosed illness. Jackson is set to return with a show on Saturday in Uncasville, Connecticut.

Janet Jackson ‘Rock With U’ Video 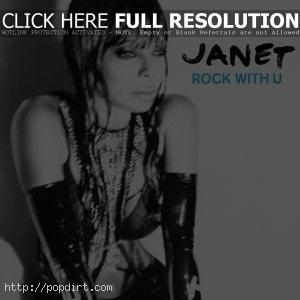 March 14, 2008 – Janet is out with the music video to her new single ‘Rock With U’, from the Beverly Hills based pop artist’s tenth studio album ‘Discipline’, out February 22nd on Island Records. Watch it via YouTube below.