Jesse McCartney Takes A Back Seat To Mick Jagger 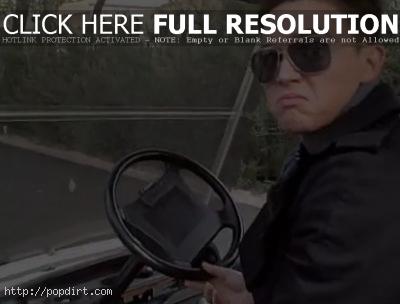 Jesse McCartney found out his position in the Hollywood club scene pecking order after the pop star paid a visit to Bardot in Los Angeles last month, only to find that an older singer was seated at a table Jesse and his friends had reserved.

“They gave Jesse’s table to Mick Jagger!” an onlooker revealed to In Touch. “Jesse said, ‘How do I tell Mick Jagger to give me my table?’ and the manager simply replied, ‘You don’t. We’re not making him move.'”

So the 21-year-old hung out by the bar, while the Rolling Stones singer “danced on the booth to Michael Jackson.”