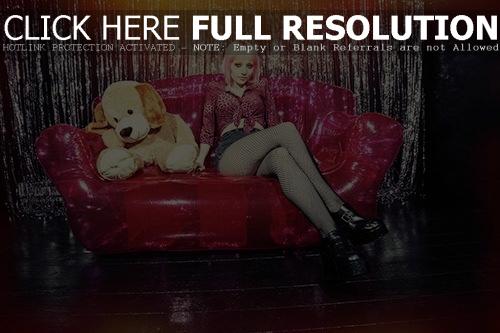 Jessica Lea Mayfield is heading out on a nationwide U.S. tour this spring, including dates at New York’s Mercury Lounge and Cleveland’s Beachland Ballroom. Check out the tour interary below. The Kent, OH native is on the road in support of her upcoming album ‘Make My Head Sing…’ which will be released April 15th on ATO Records and is now available for pre-order with an instant download of the single, ‘I Wanna Love You.’