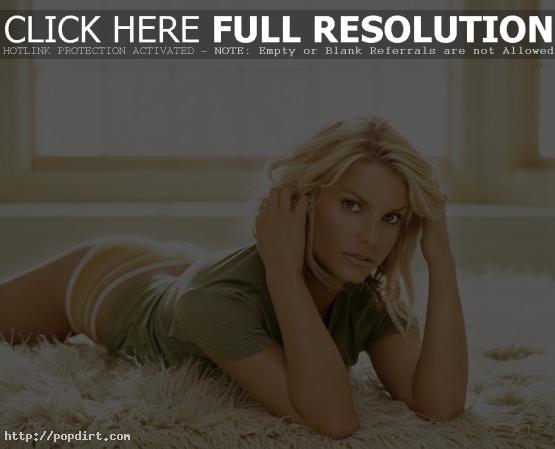 Jessica Simpson was in the studio at KIIS FM in Los Angeles with Ryan Seacrest earlier today to promote her new single ‘A Public Affair’, the title track from her forthcoming album. As her father Joe looked on from the corner of the room, Simpson talked about what the song’s about, why she chose it as the first single, why she pushed the release date back, shooting the video today with Ryan playing the role of limo driver and Bret Ratner directing, dealing with the paparazzi, whether she regrets ‘Newlyweds’, if she’s ready to date, her line of wigs with Ken Paves, the new film ‘Employee Of The Month’, whether there’s a chance she’d get back together with Nick Lachey, rumors she’s dating Jared Leto, and more.