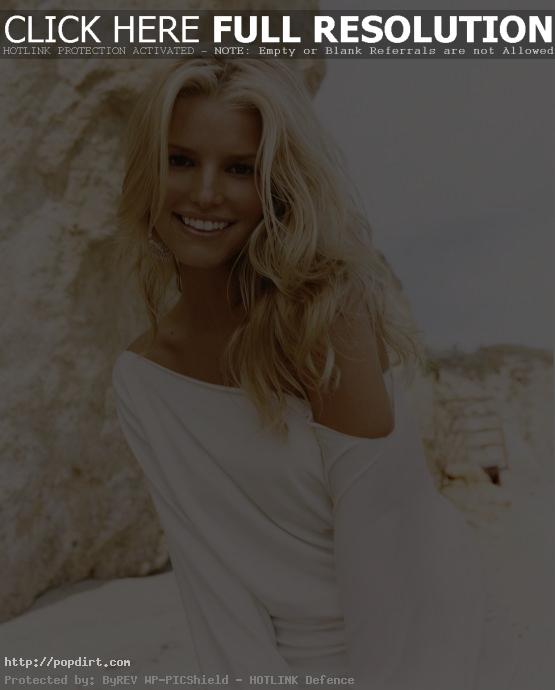 NW magazine reports that Jessica Simpson’s rapidly thinning body is concerning hubby Nick Lachey. “The more she lost, the more irritated Nick became,” an insider revealed. “He kept telling her she was getting too thin, but she just turned a deaf ear. Nick thought Jessica looked great when they first met. She was curvy in all the right places and her figure drove Nick wild. Nick now says her bony, boyish frame is a turn off.”

The full story at nw.ninemsn.com.au has since been removed.

June 4, 2005 – A rep for Jessica Simpson has denied the claim from Bam Margera’s ex Jen after she told a Chio in the Morning on Q102 in Philadelphia that the MTV star had admitted to having sex with Simpson. “All lies and complete nonsense, none of this is true,” the rep insisted.

June 1, 2005 – Star magazine reports that friends and fans are starting to wonder if Nick Lachey and Jessica Simpson’s marriage is in trouble after all the solo partying they’ve been doing lately. “Jessica is tasting what being a superstar is all about,” the insider said. “She’s being invited to the best parties, she’s looking sexy, and she’s flaunting it.” Though Nick wants a baby, the insider said, “The last thing Jessica wants now, is a baby.”