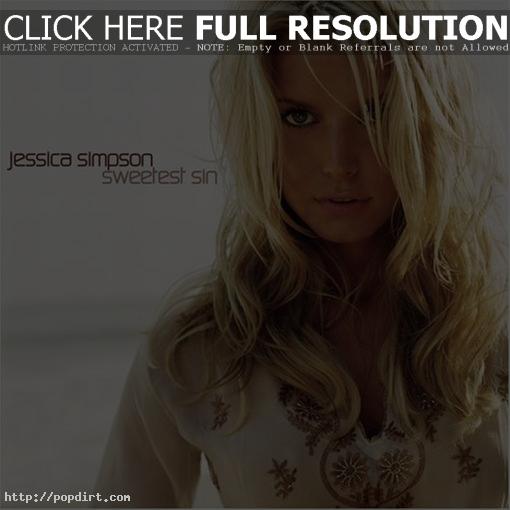 A fan on Jessica Simpson’s official site reports that Jessica’s video for the ‘Sweetest Sin’ was pulled off the play list for Canada’s YTV Hits show. Lisa told the forum member, “Thanks for the email! That video has been deemed inappropriate by the YTV screening committee, and is not allowed on the Hit List. See ya! PS. We originally thought we would be able to play it but the people in charge of YTV told us we couldn’t so we had to remove it from the voting list. Hopefully Jessica’s next video will be one we can play!”

«Holly Valance Out Of Bloom
Have Justin Timberlake’s Baby»