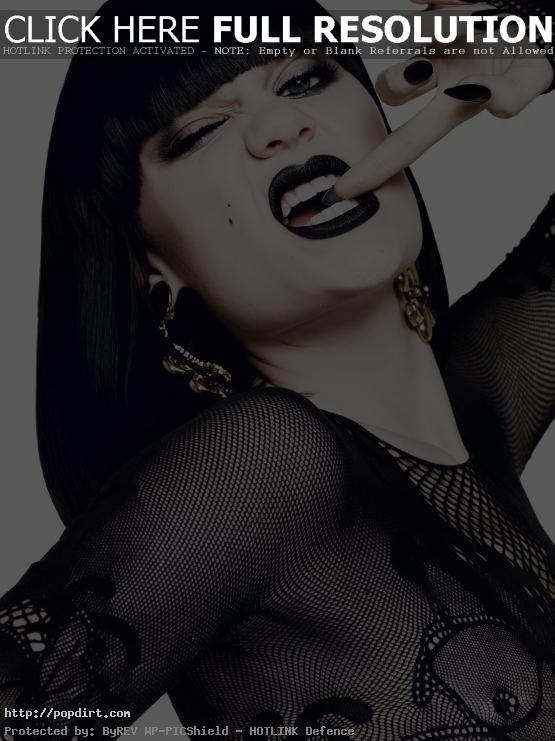 Jessie J is jumping to the defense of ‘The X Factor’ singer Cher Lloyd after it was claimed the 17-year-old was copying Jessie’s hairstyle. The ‘Do It Like A Dude’ singer told her Twitter followers (@jessiejofficial) earlier today:

Can I just set the record straight… I do NOT own my hair cut nor have I copyrighted it. So if anyone else inc Cher wants a bob then it doesn’t bother me. Its a haircut people, stop making up bullsh*** and creating hype. I think it looks good on her :)

I’ve seen a lot of mags and newspapers and tweets slating her. Its so uncool. She is 17 and doesn’t deserve any of it. And I want people to know that’s how I feel. :) RT @jpe213: @jessiejofficial I can’t believe you have to actually spend time responding to crap like this – #ridiculous