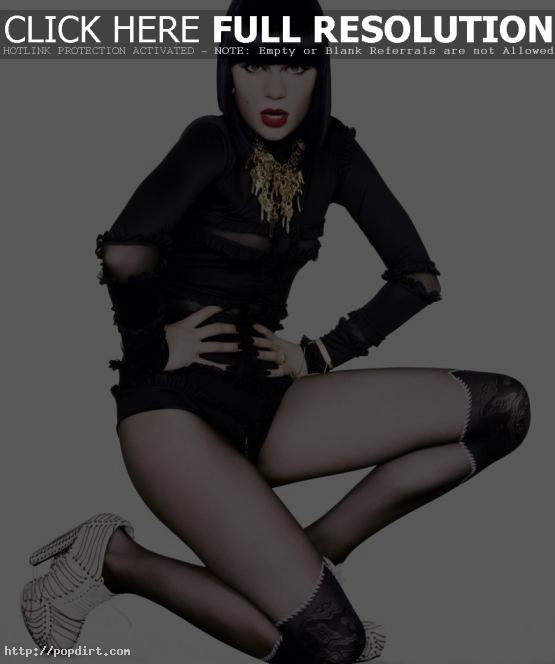 Jessie J spoke with 3 News in New Zealand about working with Dr. Luke on two tracks from her debut album and how she told the hitmaker that she wanted songs that wouldn’t make her sound like artists he recently helped scale the music charts. “I remember first going in with Dr. Luke and it’s big pressure when you know you’re going in with someone that’s written huge hits for other female artists and you don’t want to sound like them,” she explained. “And I went in with him and (songwriter) Claude (Kelly) and said, ‘This is who I am. This is what I do.’ And I remember being told like, you know, Luke is kind of very intense, just take it slow and I kind of went in and was like, ‘What up! Like, hello!’ And I think he appreciated my kind of honesty and I said, ‘Look, I don’t want to sound like this, this, this and this.’ And we sat for hours and went through my iTunes and listened to like old Mary J. Blige and old Mariah (Carey) and Whitney (Houston) and Lauryn (Hill) and I said, ‘I kind of want to write tracks like that.’ And there’s a song on my album called ‘Abracadabra’ which totally is very different to what kind of, I wouldn’t say what Luke does, but you know that big, pop Katy Perry, Britney (Spears), I forgotten her name … Ke$ha – that kind of sound.” Read more and watch the interview here.