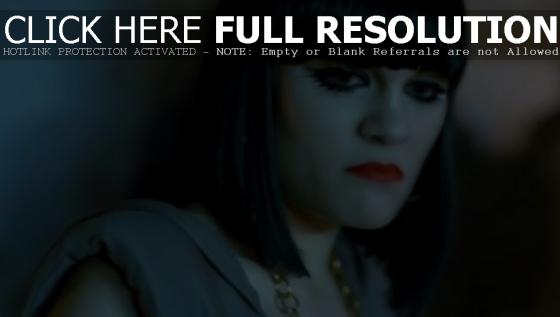 Jessie J, a 22-year-old Brit who’s written for Alicia Keys, Chris Brown, and Miley Cyrus, is out with the video to her new single ‘Do It Like A Dude’. Signed to Jason Flom’s label Lava Records imprint on Universal Republic, Jessie J is set to release her debut album in the US early 2011, and will launch with her first single, a ballad of ‘Who You Are’, recently featured in ‘Step Up 3D’. Watch the ‘Do It Like A Dude’ video via YouTube below.